Film, TV, podcasts, books, social media; over the last year we’ve relied on media for our escapism since we can’t travel too far. If you’ve spent much of the last 12 months binge-watching box-sets and wearing loungewear, maybe it’s time for a little injection of glamour? This week, I’ve got an extract from the new pocket edition of Fashion In Film by Lord Christopher Laverty.

While it is not fair, or accurate, to claim Hubert de Givenchy was defined by Audrey Hepburn, their extraordinary bond as designer and muse was essential in forging both careers. Their working lives were completely intertwined. Hepburn met Givenchy in 1953, when she was just 22 years old. Signed to star in Sabrina, she was sent by director Billy Wilder to meet the up-and-coming couturier and select costumes for the ‘after’ makeover of her character. Official costume designer for the film Edith Head was passed over, openly disappointed at being left with the ‘before’ portion of Hepburn’s wardrobe. Her chance to shine in the world of fashion was handed over to an actual Paris designer. As the well-told story goes, Givenchy was expecting the far more famous Katharine Hepburn, not Audrey. When the fresh-faced actress arrived in slim pants and flat shoes, he was reputedly amused but far from convinced. Warming to Audrey’s natural charm, Givenchy gave her samples from his previous year’s Spring/Summer collection. The transformation was astounding – from thin, wide-eyed hopeful to chic Paris darling. His little black dress (LBD) sold the collaboration and would continue to symbolize the pair’s harmonious and co-dependent relationship over the next 40 years.

Hubert de Givenchy was mentored by Cristóbal Balenciaga, so it stands to reason they both shared a love of simplicity. Givenchy’s first collection was an innovative mix of evening wear separates that set the benchmark for his career. Despite their exclusiveness, his clothes were designed to be comfortable. Givenchy skimmed form instead of creating it. His clothes fitted the figure, but not always on the figure. This is why the Hepburn association made so much sense.

The most famous Givenchy/Hepburn collaboration is often the most incorrectly reported. Unlike most of Hepburn’s later projects, her costumes for Breakfast at Tiffany’s (1961) were not exclusively by her favourite designer. The film was actually costumed by Edith Head.There are three black dresses worn by Hepburn as Holly Golightly, though only one was designed by Givenchy, and even that was remade by Head. Givenchy’s LBD (more of a long black dress in reality), as seen during the opening credits, was considered too racy, with its lengthy leg slit (similar to that featured on the poster art). Head completely redesigned the skirt and added small weights to the hem so it hung evenly. She copied the top half of Givenchy’s original almost exactly, then accessorized with Tiffany diamonds, a pearl necklace and long black gloves. Consequently, the version shown in the film is not Givenchy’s but Head’s interpretation based on his design.

Three identical dresses were provided by Givenchy, although only Head’s incarnation appears in the finished movie. This did not stop Christie’s auction house selling one example for almost half a million pounds in 2006, despite its not seeing a second of screen time. The Breakfast at Tiffany’s LBD myth has fuelled itself over time, which ironically was counter-productive for Givenchy as he produced far more fun and interesting work for Hepburn throughout the sixties.

Charade (1963) is the consummate Givenchy/Hepburn collaboration. The breezy spy caper, co-starring Cary Grant, was directed by Stanley Donen, who would go on to make Hepburn’s most important fashion film not featuring Givenchy, Two for the Road. In Charade Hepburn plays ‘Reggie’ Lampert, a stylish transatlantic caught in a preposterous web of deception. Givenchy provided all of Hepburn’s ensembles. Reggie’s looks are sophisticated and larger than life – aspirational rather than relatable – but then Charade was not claiming to be realistic. Even in context, Reggie’s upscale ensembles make no sense.

Buy the book to find out more…

Fashion in Film celebrates the contributions of fashion designers to cinema, exploring key garments, what they mean in context of the narrative, and why they are so memorable. Illustrated with beautiful film stills, fashion images and working sketches, this book will appeal to lovers of both fashion history and cinema.

Lord Christopher Laverty is a costume and fashion writer and consultant. As the creator and editor of the award-winning website Clothes on Film, he has appeared on HBO and the BBC. 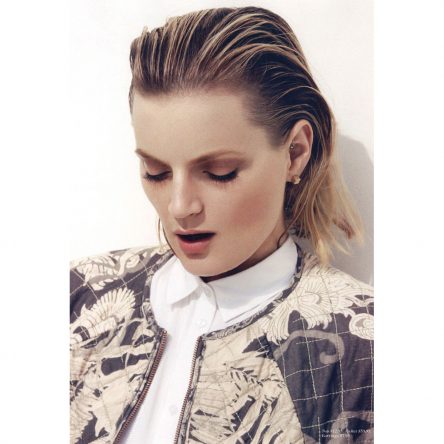 Is this the ingredient you need to keep blemishes at bay? 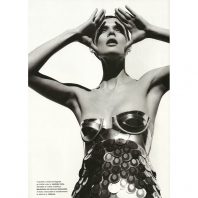 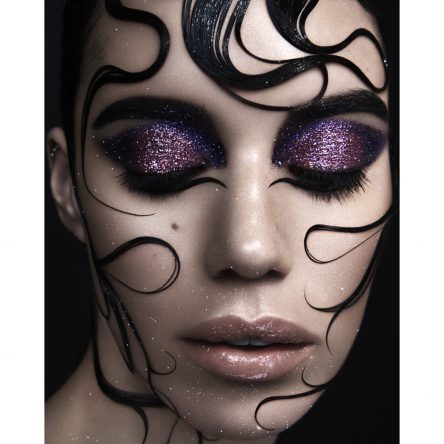 The new smoky eye has a hint of colour this season… 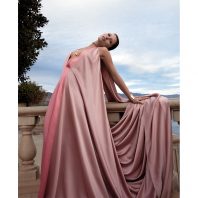 We all know we need to wear it. But why?

Is this the ingredient you need to keep blemishes at bay?

The new smoky eye has a hint of colour this season… 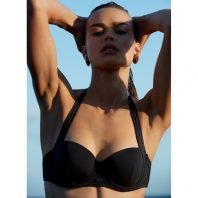 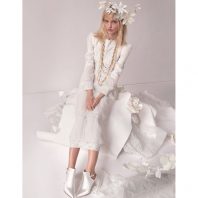 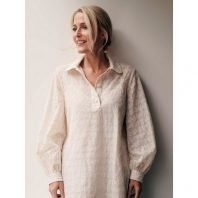 This skincare hero ingredient is trending… 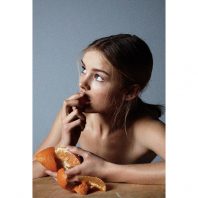 Staying healthy has never been more important. These foods could help. 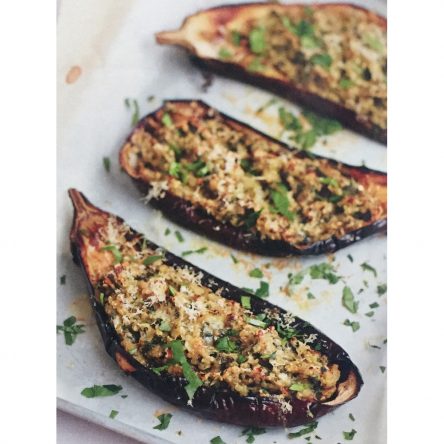 This skin-friendly recipe is packed with healthy seasonal ingredients… 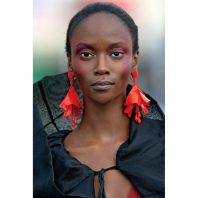 Jewels so pretty you’ll buy them straight off your screen… 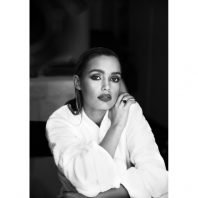 Pamper your skin with these cool DIY beauty tools…